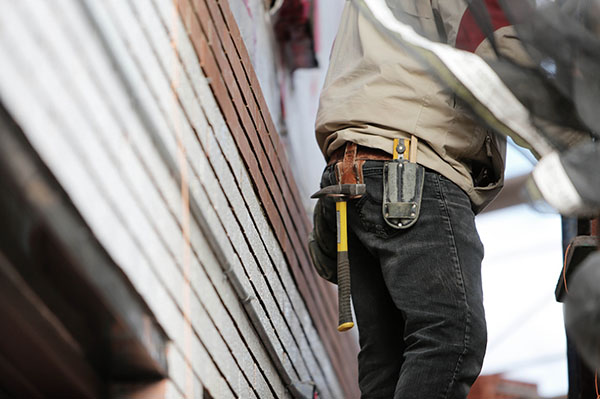 The following blog article was written for Webb Law Group, APC. It has been edited for length and content for this blog.

In many verbal and contractual agreements, a party representing their expertise or exerting certain powers over the other is usually assumed to have a duty to act honestly, honorably, and in the best interest of the other. However, this does not always happen. Frequently, those suffering at the hands of fraud or negligence may attempt to pass the buck onto another actor in the situation or dispel any such duties to the other party. The non-delegable duties doctrine is in place for just such occasions.

In short, one’s non-delegable duty means that a party deemed to have a reasonable or inherent duty to another party may not attempt to contract out performances of that duty to a third party. This is especially true when the intent is to avoid the assumption or liability for tasks which are of vital importance to one’s safety and well-being. However, claims of violating one’s non-delegable duties can sometimes become complicated when independent contractors are involved.

What the Courts Say about Non-delegable Duties

California law does allow for one party to contract out work to a third party in order to perform certain tasks. In fact, this is extremely common in business. However, just because a company contracts out the performance of certain tasks does not absolve them of the ultimate legal responsibility for failures that they were originally responsible for.

When the court speaks of one’s non-delegable duty, it essentially means that the party may not buy or bargain away the risks for performance of their actions. For example, an employer may not contract away their liability to their employees to maintain a safe work environment. Similarly, a chemical manufacturer or drug company should not be able to contract away liability to the general public for harm caused in the performance of related non-delegable duties. Ultimately, it is the original party’s responsibility to act responsibly, and protect to protect the public welfare to the extent required by law. That being said, the contractor may also be liable for failures on their part.

The original party also has a duty to act with reasonable care. Whether or not contracting tasks to a third party, the original party is still responsible to ensure that reasonable care is taken in the completion of said tasks, especially when failure to do so may cause harm. These relationships are present where there is an element of control by the defendant or vulnerability of the plaintiff. Ultimately, such responsibility imposed on the defendant is not removable or transferable by delegating its performance to a third party. While contractual opportunities are free to be negotiated, the original party shall still be held liable for non-performance of the duty they were legally obligated to ensure was maintained.

A Recent Example of Non-delegable Duties

In a recent class-action case brought against Lincoln Military Housing and Camp Pendleton Military Base in San Diego, Webb Law Group cited non-delegable duty laws in defense of the clients we were representing. The case was brought up after multiple families began reporting medical consequences that had arisen due to mold contamination. Children were exhibiting mental and physical illnesses due to the negligence of the third party contractor highbred to identify and eliminate the sources of mold which continued to occur for many years of tenancy.

Lincoln Military Housing and its affiliates had a non-delegable duty to these families. They had a duty to these families to use ordinary care for the preservation of the leased property and to maintain it in good repair, to repair all deteriorations, its fixtures, components, systems and/or structures. Additionally, Lincoln had a legal duty to exercise reasonable care to ensure that such space was safe to occupy.

Unfortunately, Lincoln failed to do so. As a result, many lives were disrupted and people were financially, mentally, physically, and emotionally harmed. Despite the fact that Lincoln contracted out the duties, they remain to be a negligent party involved in these actions. Ultimately, they were and are still responsible for the failure to offer a safe and habitable living situation. Consequently, and according to California law, they are liable for damages.

Are You in Need of Legal Advice?

If you believe an organization you’ve been involved with has attempted to transfer their non-delegable duties and avoid taking responsibility for damaging actions, contact the professional team of lawyers at Webb Law Group, APC. Our team of attorneys can answer your questions about negligent misrepresentation law. We will let you know if you may have a case against the person or party acting on their behalf.

Having a reputable attorney by your side for matters of this nature will offer you the best possible chance of navigating the legal process and mounting a claim of non-delegable duty avoidance. If you feel that you need legal representation, we’re happy to review your legal needs and provide consultation and support where necessary. For questions, or to schedule a consultation, contact Webb Law Group today at 559-431-4888 (Fresno) or 619-399-7700 (San Diego).

Looking for Assistance With a Blog Campaign? 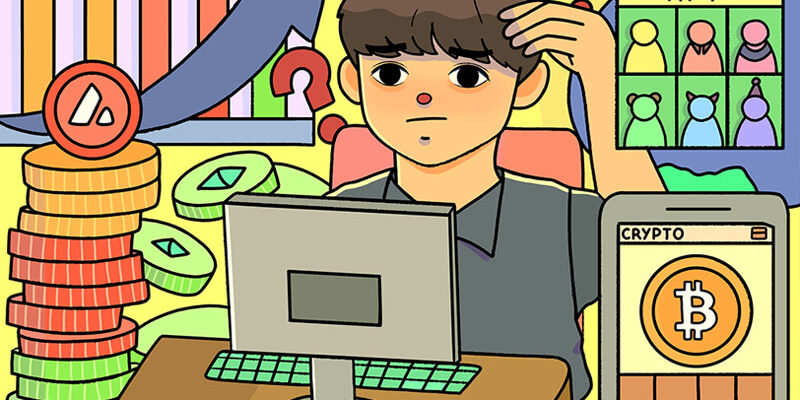 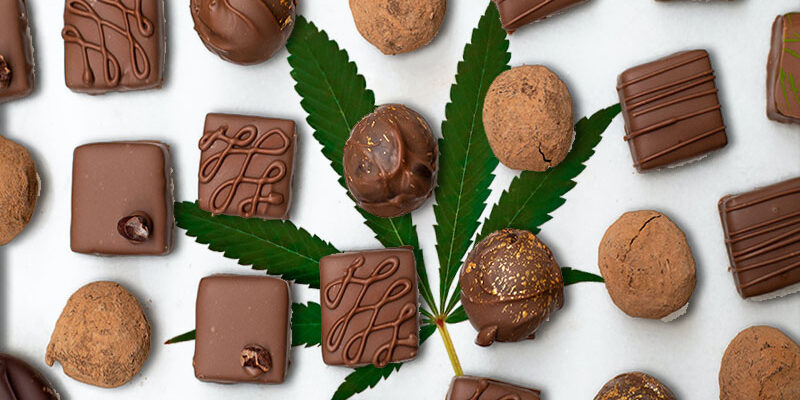 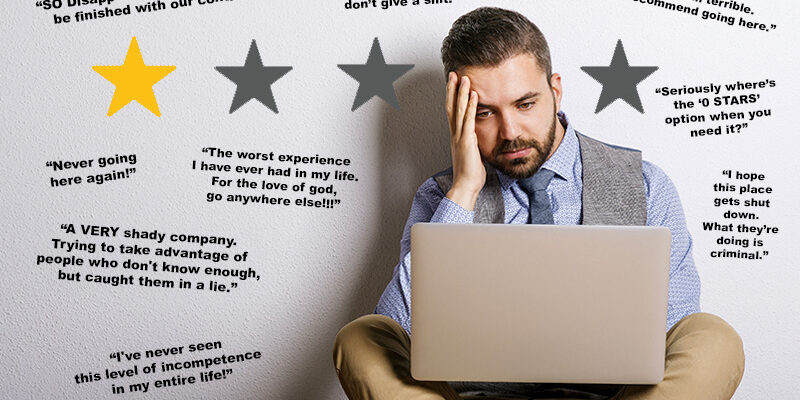 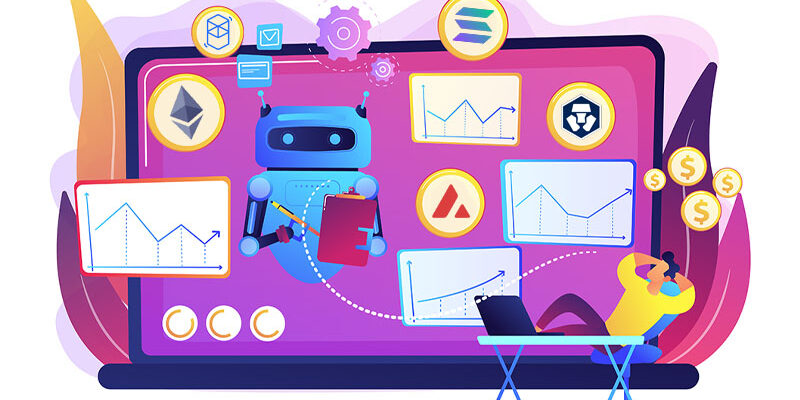 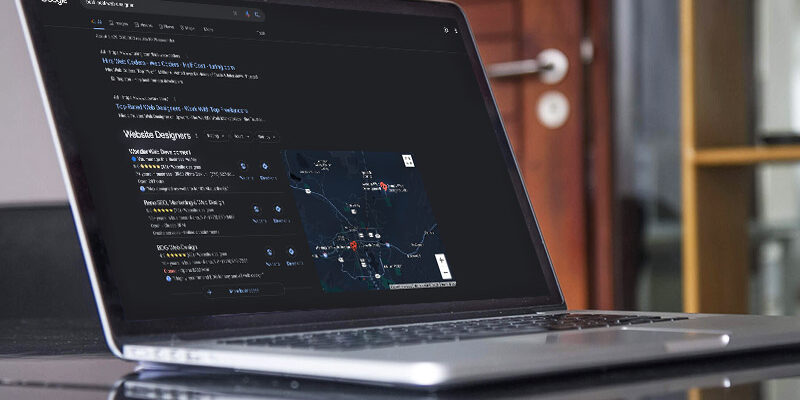