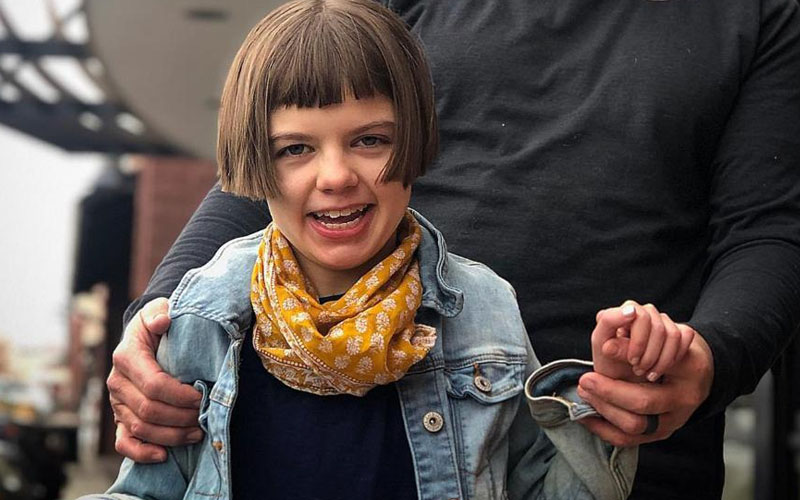 The following blog article was written for OMG THC, a division of THC Productions, LLC. It has been edited for length and content for this blog.

At the young age of 13, Charlotte Figi, the Colorado Springs girl who inspired the CBD movement and dialogue that led to sweeping changes in marijuana laws across the globe, has died. Her passing is likely due to complications related to the new COVID-19 Coronavirus.

Her death was announced Tuesday night on her mother Paige Figi’s Facebook page. “Charlotte is no longer suffering. She is seizure-free forever. Thank you so much for all of your love,” read the post. “We are moved by the continual impact that Charlotte’s life has made shedding light on the potential of cannabis for quality of life.”

Charlotte Figi had a catastrophic form of early childhood epilepsy called Dravet syndrome. Dravet syndrome is a rare and debilitating form of epilepsy that first appears when children are young. Charlotte suffered hundreds of small and large seizures each day from the time she was 3 months of age. Pharmaceutical treatments proved ineffective, and, by the age of 5, Charlotte struggled to walk and talk and required a feeding tube.

After hearing about a family in California that treated their child’s seizures with oil made from cannabis, her mother began her research. The family was and soon connected with medical marijuana dispensary owner Joel Stanley, who, along with his brothers, had helped develop a strain of cannabis rich in CBD.

Paige Figi said Charlotte’s seizures reduced dramatically when she began taking CBD oil. Consequently, Charlotte was able to be weaned off her anti-epileptic pharmaceutical drugs. Soon after, Charlotte Figi was able to walk, play and feed herself. Her story took on global significance in 2013 when she appeared in a documentary by CNN’s Dr. Sanjay Gupta. The documentary showed Charlotte laughing and playing, her seizures quelled by CBD.

For families across the world whose children suffered from Dravet, Charlotte’s story gave them hope. Many families moved to Colorado to seek treatment. The migration was so large, in fact, that many families referred to themselves as Marijuana refugees. Not long after, Charlotte became a prominent face of the medical marijuana movement and legalization of CBD across the country.

Paige Figi had posted in recent weeks on Facebook about a serious illness that sickened all the members of her family with fever, coughing and breathing difficulties. This bout of illness resulted in Charlotte begin sent to the hospital.

Should her death be verified by public health officials as related to COVID-19, Charlotte Figi would be the youngest victim of the pandemic in Colorado so far. A spokeswoman for El Paso County Public Health said Wednesday that the department cannot comment about individual cases. However, she said the county does not have any confirmed pediatric deaths as of now.

Condolences and Appreciation from OMG THC

OMG THC, Experience Premium Cannabis, and the team at THC Production, LLC send our deepest condolences out to the Figi family. Without Charlotte’s movement and her family’s persistence, none of us would be here, doing what we do. And certainly, many others would still be suffering. The would is a better place for having known Charlotte Figi. Her passing has not been in vain and she will live on in our memories.

Are You Looking for Assistance With a Blog Campaign? 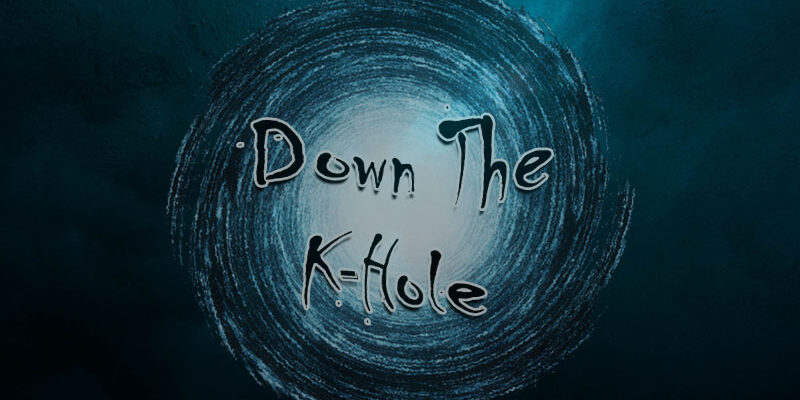 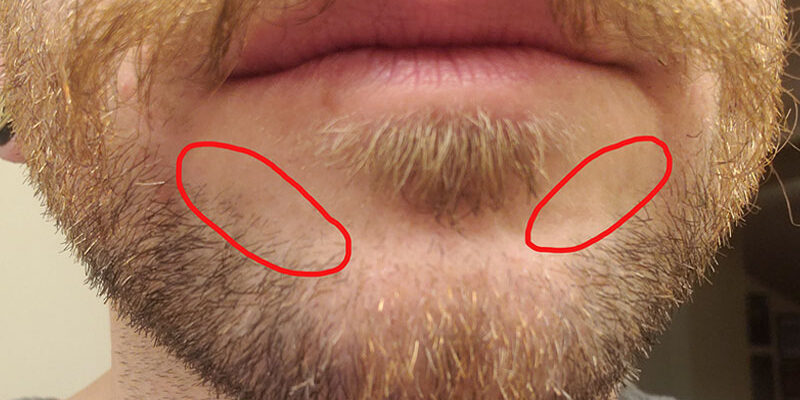 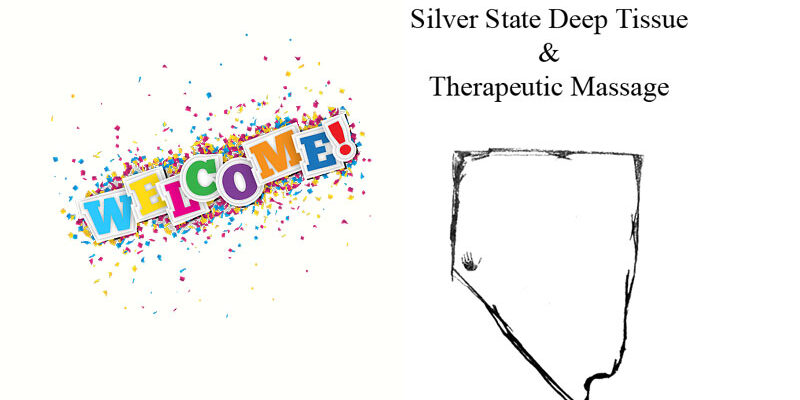 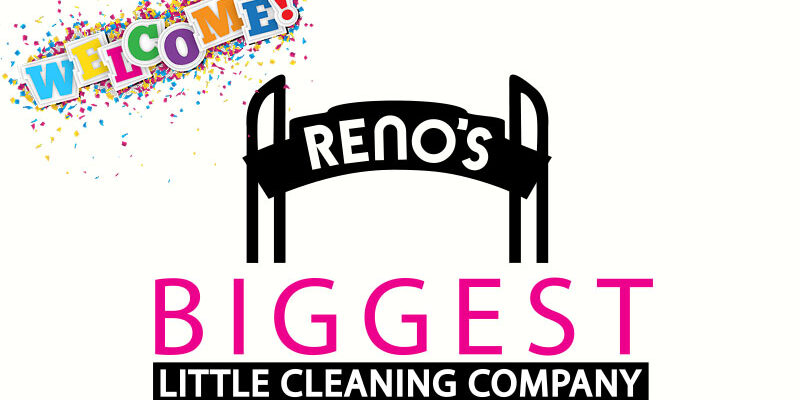 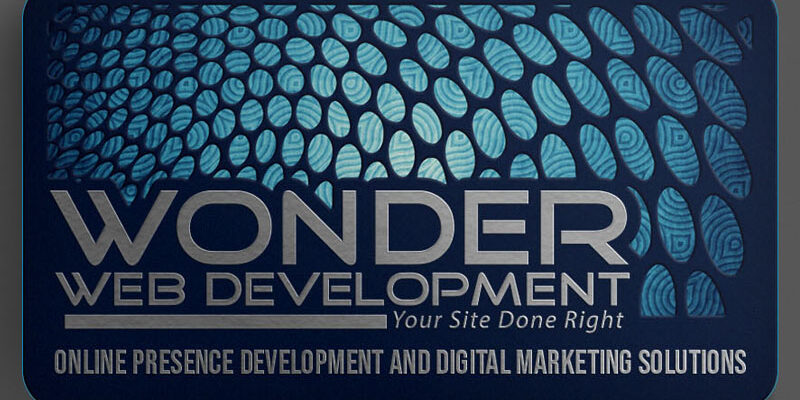 Check Out Our Awesome New Business Cards!
October 16, 2020
Let’s Get Social
Get In Touch
Client List